Skip to content
neeruahcop Uncategorized December 31, 2016 2 Minutes
The Revolutionary aspect of India’s freedom struggle hasn’t really received its due. Historians have generally been dismissive of it with the result that in the official historiography of the country, the movement is mentioned only in passing. The Subaltern study group too has not paid any attention to it. It is a sad state of affairs. Reading First Spark of Revolution (1979) by Arun Guha and Kama Maclean’s A Revolutionary History of Interwar India (2015) is thus extremely satisfying, esp the latter which details how the Congress policies were formulated to accommodate the immense popularity of Bhagat Singh and fellow-members of the HSRA: Sukhdev, Jatin Das, Rajguru, Azad (among others). While the book by Guha talks about the first phase pf revolutionary movement in India, with its epicentre in Bengal, the second book’s focus is  on the later phase when Bhagat Singh’s popularity rivalled that of Mr. Gandhi. It is also about history as (re)presented in official documents and popular memory. Both the books transfer you to the time when young men and women were committed idealists, ready to sacrifice everything in their quest for freedom. Must reads for anybody interested in the history of India or the courage of the human spirit. 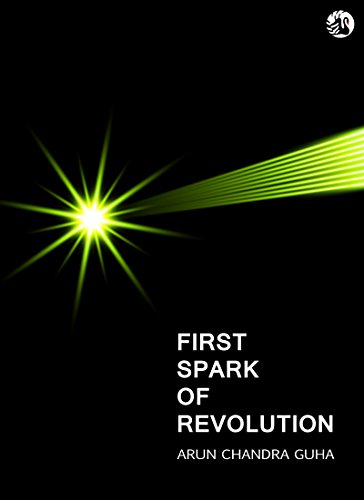 Sudhir Vidyarthi who has written a lot many books on known and unknown freedom fighters of India, discusses the relevance of Bhagat Singh in the India of today in his book Aaj Ka Bharat aur Bhagat Singh (2012). Yes, we acknowledge him as a great son of India, yes there is the customary paying of homage to him on his birth and death anniversaries but have we learnt anything from him? Haven’t we betrayed the cause for which Bhagat Singh laid down his life at the young age of 23. Powerful read.

With attitudes hardening all over the world and a refusal to understand the point-of-view of the Other, reading Nobel Laureate Amartya Sen’s The Argumentative Indian (2005) was like a breath of fresh air. The trajectory of debate and dissent as charted by Sen shows how important it is that we save our right to these things. Again a must-read. 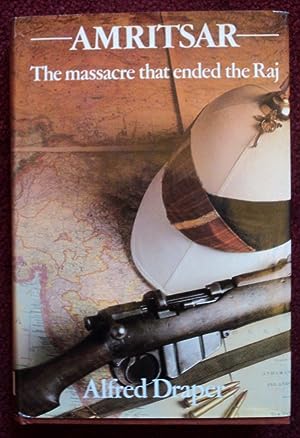 On 13 April, 1919, on the holy day of Baisakhi as people welcomed the new year, General Reginald Dyer opened fire on an unarmed crowd protesting peacefully against the arrest of two Congress men. The Jallianwallah Bagh massacre became a watershed in Indo-British relation as Indians realized that despite all that they had done to save and serve the British during the First World War, the attitude of their imperial masters was not going to change. And that the promises that the British had made prior to the war would remain simply words. Alfred Draper’s Amritsar: The Massacre that Ended the Raj (1985), is written from a British perspective and is sympathetic towards the ‘butcher of Amritsar’ Gen Dyer. After reading the book, I found the then Governor of Punjab, O’Dwyer, to be even more hateful than Dyer. But what I couldn’t understand was that right at the beginning of the book, Gandhi had been spelt as Ghandi. The same mistake is repeated a couple of times later too. How can any self-respecting publishing house make such a mistake is beyond my comprehension. Imagine a book, which is not a satire, in which Churchill is written as Churlish or President Lincoln as Lincon. I am sure the editorial team would throw away the manuscript.