Skip to content
neeruahcop Uncategorized December 30, 2016 2 Minutes
Very brief descriptions of five mysteries read at the fag-end of this year.

The Murders in Praed Street by John Rhode (1928)

A book which begins extremely well as a man receives a call from a hospital to come and identify a body. He reaches there only to be told that no such call had been made to him. While returning home, he is stabbed by (as a witness describes it) a fierce-Bolshevik sailor with a beard and a scar that runs down one-side of his face, and who then disappears in the crowd. Naturally, the police are not much impressed by this description. But soon it was me who was banging my head against the wall by the sheer ineptitude of the police. Even Dr. Priestley is in poor-form in this book. 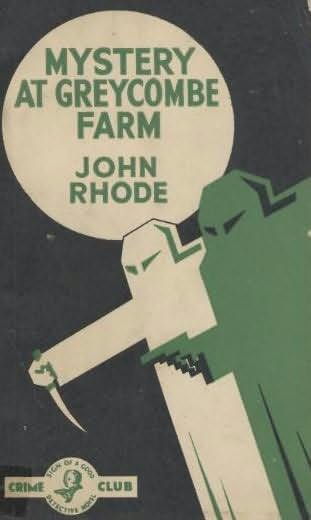 The fire at Farmer Jim’s cider store at Greycombe farm takes everybody by surprise. When the blaze dies out, a skeleton is discovered from the site. Could it be of the feckless man who had disappeared a few months back? Dr. Priestley is asked to investigate. 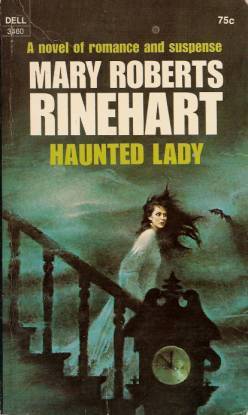 I was in mood for reading about a family-at-odds-with-each-other living in a spooky house and where the tension between the members results in murder. This was the book that I picked up and am glad coz it really did deliver. I am keen to read more of Rinehart now.

First Line: HILDA ADAMS was going through her usual routine after coming off a case.

The Haunting (of Hill-House) by Shirley Jackson (1959) 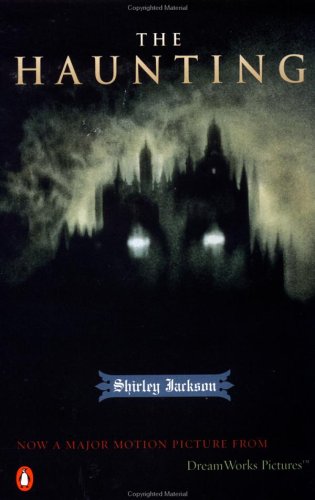 This book in which a group of people spend time in a haunted house as part of a (scientific) experiment had long been on my wish-list. More of a psychological study (as James’ Turn of the Screw) than a simple ghost-story, this book unsettles you in more ways than one. I am very-very keen to read more of Jackson.

First Line: NO LIVE ORGANISM can continue for long to exist sanely under conditions of absolute reality; even larks and katydids are supposed, by some, to dream.

The Brimstone Wedding by Barbara Vine (1995) 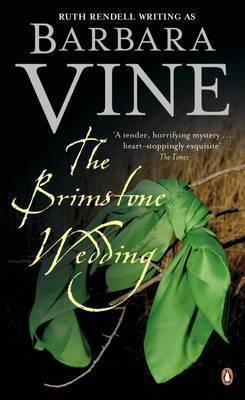 The first book read by me by Ruth Rendall under her Barbara Vine pseudonym, this is an absorbing story of a woman Jenny who takes care of an elderly woman called Stella, at an old people’s home. Both the women have their secrets and the novel twists and turns till the final page.

First Line: The clothes of the dead won’t wear long.