Skip to content
neeruahcop Uncategorized September 30, 2016 2 Minutes
Call it the romance of the railways or whatever you like but mysteries set on trains hold a special fascination for me. So when I came across The Rome Express by Major Arthur Griffiths I was all eager to read it. 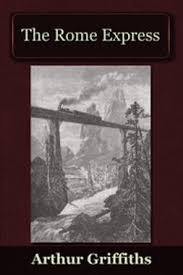 A soldier who fought in the Crimean war and who later became the Inspector of Prisons, Major Arthur Griffiths was also a prolific writer who wrote more than 60 books in his lifetime. The Rome Express, first published in 1896, begins with the approach of the train to Paris. However, things are not fine as the calls for the conductor go unheard. Finally he is found snoring heavily in his bunk and hardly awake goes about his duties in a dull, lethargic way. When his knocks on a compartment get no response, he enters it and finds to his horror that the occupant has been brutally murdered. Suspicion naturally falls on the other handful of people travelling in the same car. They include two Frenchmen: a salesman and an agent; two English brother: a general and a clergyman; an Italian detective; a countess and her maid who does a disappearing act.

The investigation is undertaken by M. Flocon, the chef of the Surete, a judge, and a commissary of police. The English general and the French officials are soon at odds with each other since the latter suspect the Countess while for the general it is inconceivable that a beautiful, aristocratic lady can do anything unsavoury.

The mystery is fairly simple to unravel but it is the humour- in the words exchanged between the chef and the general; in the bungling of the French officials; in the comments by the author – that gives the book its charm. If you are looking for something light and pleasurable to while away a couple of hours, this is the book for you. This is also the opinion of fellow-blogger Prashant whose delightful review can be read over here. 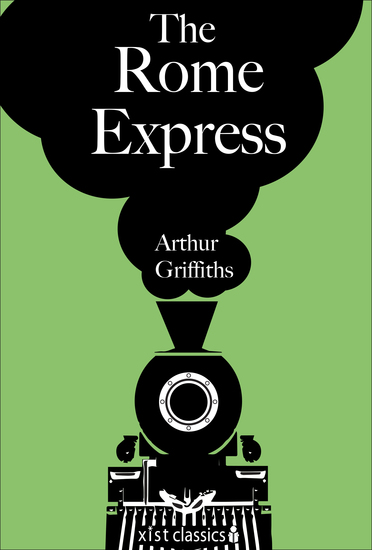 First Line: The Rome Express, the direttissimo, or most direct, was approaching Paris one morning in March, when it became known to the occupants of the sleeping-car that there was something amiss, very much amiss, in the car.

Submitted for FFB @ Pattinase. Head over there for the other entries.

10 thoughts on “Forgotten Book: The Rome Express by Arthur Griffiths”