Skip to content
neeruahcop Uncategorized December 30, 2015 2 Minutes
Brief description of some other books read this year:

CHRONICLE OF A DEATH FORETOLD by GABRIEL GARCIA MARQUEZ

Read this once again this year and fell in love once again with the book described by a reviewer as a ‘metaphysical murder mystery’.

THE FREEDOM MOVEMENT IN INDIAN FICTION IN ENGLISH by PRAMILA GARG

A descriptive but not too-analytical look at how the Indian English authors have described the freedom struggle in their novels.

HISTORY: WHAT AND WHY? by BEVERLEY SOUTHGATE

Again a re-read. Interesting look at how the idea of history and historical narration has evolved from the Classical to the Post-Modern time.

Bhai Parmanand was the teacher of Bhagat Singh, Sukhdev and others at the National College in Lahore. An adequate but not especially impressive biography. 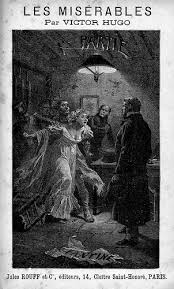 Mammoth book running to more than a thousand page with pages upon pages that take you away from the story (Imagine at a crucial moment: a 50 page description of Paris sewers!!!!). But what a story! What a cast of characters, esp my favourite Chief-Inspector Javert. What a creation!

Often described as the first ‘Revolutionary’ novel, this book about a woman who grows strong and determined as she interacts with her son and his other revolutionary friends in Czarist Russia, was as mesmerizing a read as when I read it for the first time around a decade back.

REVOLUTION AND COUNTER-REVOLUTION by PETER CALVERT 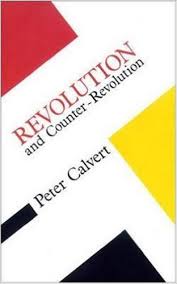 THAT SUMMER IN PARIS by MORLEY CALLAGHAN 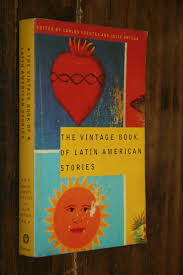 A WREATH FOR THE ENEMY by PAMELA FRANKAU 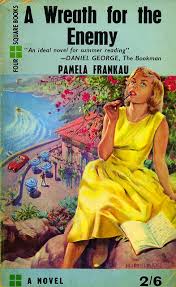 The book is described as a-coming-of-age novel on the web. What did I understand after reading the novel? To be disciplined curtails one freedom. Freedom means you can have your food anytime you like and sleep whenever you want to, set-timings are binding. If you do not try to steal your brothers girlfriend; or allow your wheel-chair bound brother free run of the estate; or help your estranged wife get out of troubles than you are a ‘Giver’ and sooner or later people will leave you, bored of your decency. God! I must be living in a different world altogether.

One thought on “Other Books”